New York City, NY, 24 April, 2020/ 24 Market Reports: It is estimated for cryogenic equipment market to reach USD 17.1 billion by 2025 from an estimated USD 12.6 billion in 2020, at a CAGR of 6.4% during the forecast period. Increasing demand for industrial gases and investments in LNG infrastructure are the factors that are driving the market during the forecast period.

Storing and transportation of liquefied industrial gases such as oxygen, hydrogen, nitrogen, helium, and argon are the uses of the cryogenic tanks that are driving the market during the forecast period. Horizontal, vertical, double-walled, and insulated are the various shapes of these tanks. It can be static or fixed and mobile or transportable. It has wide applications in multiple industries such as medical technology, food, electronics, and metal processing. It is generally used for storing LNG in the LNG liquefaction terminals and in ships in the form of the tankers.

There is a tremendous increase in demand for LNG globally. According to the International Gas Union, in 2018, LNG trade rose by 9.8% year on year growth from 2017. To meet the high demand for LNG, countries are witnessing high investments in infrastructure related to storage and regasification of LNG. In 2018, two new regasification terminals came online in Bangladesh and Panama. Such infrastructure construction projects create demand for equipment such as tanks, vaporizers, valves, and heat exchangers.

Asia Pacific region to lead the market during the forecast period 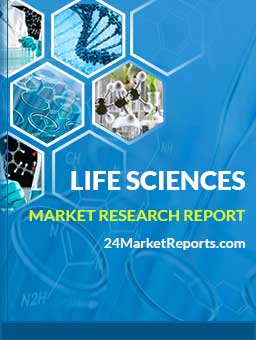