New York City, NY, 06 May, 2020/ 24 Market Reports: It is estimated for the biosimilars market to reach USD 35.7 billion by 2025 from USD 11.8 billion in 2020, at a CAGR of 24.7%. The rising incidence of chronic diseases and the increasing demand for biosimilars due to their cost-effectiveness is driving the growth of the market during the forecast period.

Monoclonal antibodies segment to dominate the biosimilars market in 2019

Based on the product, the biosimilars market industry is segmented into insulin, monoclonal antibodies, recombinant human growth hormone (rhGH), granulocyte colony-stimulating factor, interferon, erythropoietin, etanercept, follitropin, glucagon, calcitonin, and teriparatide and enoxaparin sodium. The monoclonal antibody segment accounted for the largest market share in 2019. This is attributed primarily to the rising incidence of cancer and the increasing number of product launches/approvals.

Infliximab segment to dominate the monoclonal antibody industry in 2019

Europe is estimated to lead the market throughout the forecast period

To Get Biosimilars Market, Please Visit 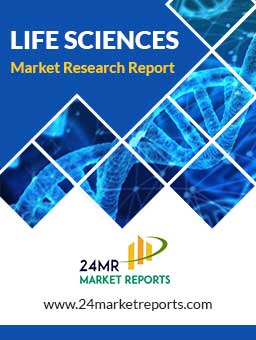