New York City, NY, 30 April, 2020/ 24 Market Reports: It is estimated for the automotive shielding market to reach USD 24.7 billion by 2025, at a CAGR of 4.1%. Compliance towards fuel efficiency standards and the adoption of electronics-based driving comfort & safety systems are the factors that are driving the market during the forecast period.

The passenger car segment holds the largest market share, by vehicle type. The rising demand for fuel-efficient vehicles coupled with the increasing stringency of emission norms has propelled the growth of the passenger car segment in the heat shield market. On the other hand, advanced technologies and increased use of electronic components in vehicles are driving the demand for EMI shielding.

The increasing demand for commercial vehicles in countries such as the US, China, India, Brazil, Japan, Germany, and others has contributed to the growth of heat shields. These vehicles have a high temperature in components such as the engine and exhaust, which drives the demand for heat shields. 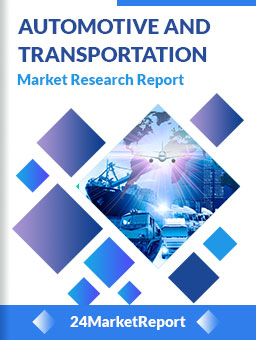